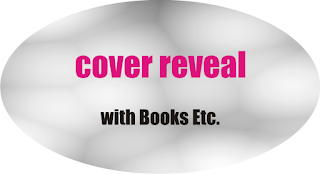 I'm so excited to share the cover of another Karina Halle novel! Her covers are usually so freaking gorgeous that it's fun to be involved in the official reveal. Bad At Love is coming at you in just under three weeks - it publishes on November 16. Because my life has been just a tad insane lately, I actually missed the initial announcement about this novel. But now that I've caught up? Cannot. Wait.

Here's what Halle's new contemporary standalone novel is all about:

She's bad at love, but he's even worse... Marina is hot, blonde, and wickedly smart, but when it comes to men? She's hopeless. Between her quirks and her lack of filter, there isn't a man in Los Angeles that will stick around after the third date. Her handsome, charming friend Lazarus has the opposite problem. Everyone wants to be his girlfriend, but he gets bored and moves on quickly.
There's only one way to figure out why neither of them has cracked this love thing-- they'll date each other. On paper, it's the perfect experiment. But in reality, things between Marina and Laz get complicated quickly. They might be bad at love, but they are even worse at being friends.

It sounds like such a Halle book - funny, steamy, and full of heart.

Now...are you ready for the cover? It's yet another one designed by Hang Le which should tell you that it's going to be beautiful and perfectly capture Halle's story. 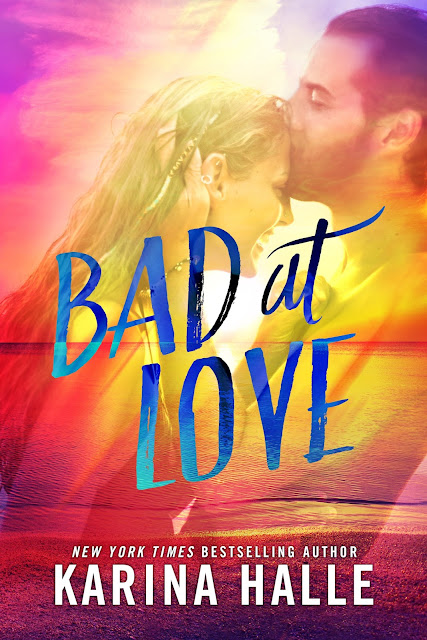 Gah. I absolutely love it. This is definitely a book I want to take on vacation next month because I feel like I'm on vacay just looking at it.

What do you think? Do you think you'll buy this one? At the very least, you should add it to your Goodreads shelf!


Meet Karina
Karina Halle is a former travel writer and music journalist and The New York Times, Wall Street Journal and USA Today Bestselling author of The Pact, Love, in English, The Artists Trilogy, Dirty Angels and over 20 other wild and romantic reads. She lives on an island off the coast of British Columbia with her husband and her rescue pup, where she drinks a lot of wine, hikes a lot of trails and devours a lot of books.
Halle is represented by the Root Literary and is both self-published and published by Simon & Schuster and Hachette in North America and in the UK.