It's almost 2015 which means many people are setting a lot of goals and making resolutions for the new year. I'm not usually one to make a ton of resolutions. I made a big ol' list of them last year but was so focused on getting the first one right that everything else took a back seat. 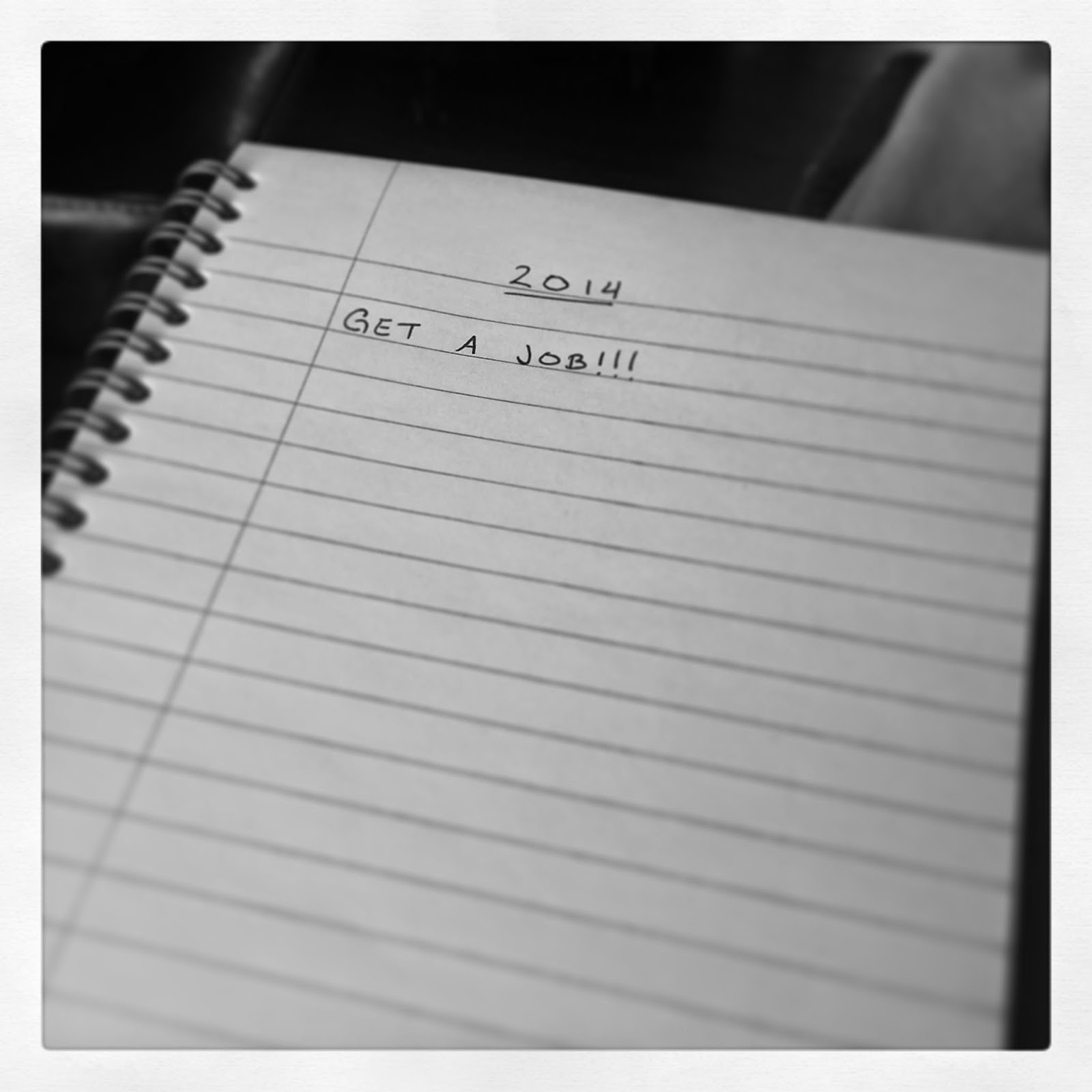 Finish (re)reading Jane Austen's novels
I started off well...then I tried to read Middlemarch because I received My Life in Middlemarch to review and had never read the novel. I still haven't finished it nor have I made it through any of Austen's novels other than Sense and Sensibility.

Work with more publishers
I have a pretty good relationship with a few publishers but I'd like to foster those relationships and create new ones with other publishers that I haven't worked with much in the past.

Be more selective
I want to have more options and I want to read books I want to review. Too often I say yes to a review knowing full well I won't have time to get to it for ages. I don't want to be that blogger who says yes and never gives a review and is seen as lazy or just wanting freebies.

Write more non-review posts
I like writing. I always have. (But no, still no plans to write a novel.) I like the posts I write that are about my bookish life or something in the book world. I haven't been able to do many of those lately (or even reviews lately) because of this new job and the ridiculous commute but I hope to get back into it soon.

Cut back on the promos
Because of the aforementioned new job and ridiculous commute, I don't have nearly enough time to dedicate to the blog (which sucks) and I've been finding I'm filling the space with too many promos or even Top Ten Tuesdays. I love doing them but they're not what I want my blog to be full of. They're supposed to be supplements, at least in my mind.

Come up with a new quickie post that's my own (or at least sort of my own)
This seems a little contradictory to the above point but I think if I come up with something that's my own sort of promo, I'll feel better about not having as many reviews up. My friend Natalie runs the blog Browsing Bookshelves and every once and awhile she'll do lovely tea and book posts (like this one). Her cousin, another friend, suggested I do the same. What do you say, Nat? :)

Keep reading more of my own books
Like most book lovers, I have approximately five bazillion books on my shelves. It's ridiculous. And because I'm a blogger, I keep getting new books to review. And because I have no self control, I'll buy new books too. I really have to start reading my own books. At the very least, I will know which one I can donate or give away and which I'd like to keep.

Read a few graphic novels
I've never had anything against graphic novels, I just haven't read many. I'd like to change that this year because I know there are so many awesome ones out there. Any recommendations?

Create a YouTube channel
Well, if all the cool kids are doing it... :) But seriously, it could be fun and I'd like to see if I even like it. Maybe this would be a way to supplement the blog when I don't have time for reviews. Who knows! I just want to give it a go and see what it's like. Tips are welcome!

Go to more bookish events
I was able to attend quite a few last year, which is surprising since I tried my hardest to cut back on expenses due to not working for so much of 2014. But there are always awesome things to see and authors to meet and I'm hopeful I'll be able to do a whole lot more next year.

Bonus goal: stay organized
I think I did pretty well for most of 2014 with this one but I have to relearn what it's like to work and blog at the same time. I need to stay on top of reviews and make sure I get them written soon after (if not immediately after) finishing the book.