Review: Then and Always 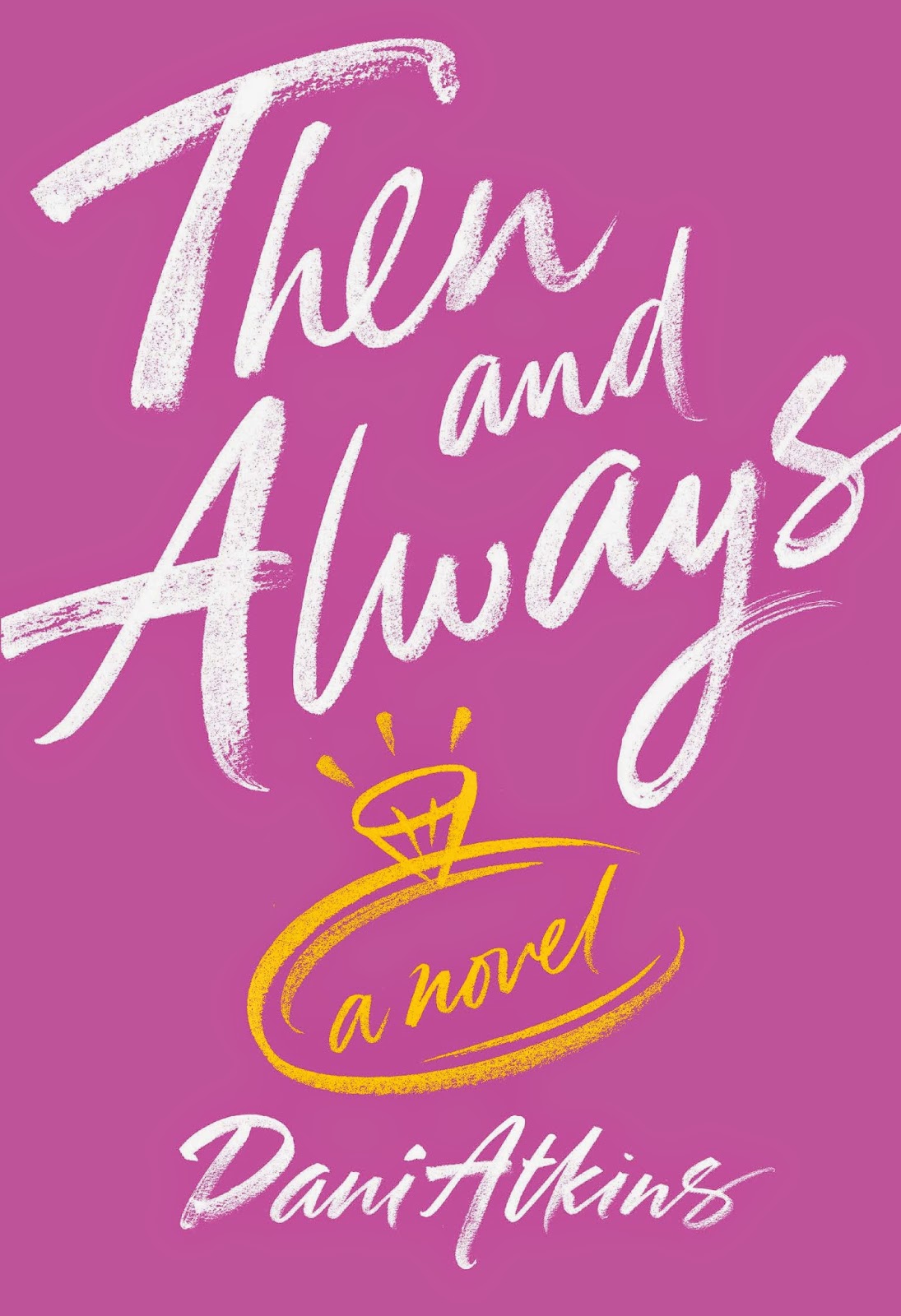 When I read the synopsis of Dani Atkins' novel Then and Always, I was immediately intrigued. The story sounded interesting and riveting. It was but there was a twist to it that I wasn't quite expecting and I'm not entirely sure I liked. The book, as a whole, was enjoyable but I can't decide how I feel about the ending.

Absorbing, surprising, and heart-rending, Dani Atkins’s debut novel follows a young woman who, after an accident, gets a second chance at life … just not the one she remembers.
Rachel Wiltshire has everything she’s ever wanted: a close group of friends, a handsome boyfriend, and acceptance to the journalism program at a top-choice college. But one fateful evening, tragedy tears her world apart. Five years later, Rachel returns home for the first time to celebrate her best friend’s wedding. Still coping with grief, she can’t stop thinking about the bright future she almost had, if only that one night had gone differently. But when a sudden fall lands her in the hospital, Rachel wakes to find that her life has completely changed. Now she has her dream job as a writer and a stylish apartment, but the people she loves most are not the way she remembers them. Unable to trust her own recollections, Rachel tries to piece together what really happened, and not even she can predict the astonishing truth.

As I was reading this book, I realized it reminded me of One Day. I seriously disliked that book but, when I realized the two were similar, I was happy with the way Then and Always was going. I think the comparison comes from the age of the characters and the sort of flashback nature of the story. I liked this one as a whole so I don't think it matters if you like One Day or not but I imagine if you really liked that one, you'll like Atkins' novel.

Even though I was happy with the way this book was going, the ending threw me for a bit of a loop. In fact, I came to the end, put the book down and said, "What the hell?!?" I like when I'm surprised. But this wasn't exactly what I'd call a surprise (don't ask me what I would call it because I'm still not sure). It was a good twist, I suppose. Actually, if I'm being honest, I'm happy with what is implied because it meant a Happily Ever After for the characters. In a weird way. But there was just something there that was too much for me to wrap my head around. Gosh, it's hard to explain what I thought of it without giving anything away!

I think I could have gotten over the weirdness of the ending and given this a higher rating if I had connected more with Rachel. Though, I admit, I feel bad about saying that. Rachel had a lot of awful things happen to her in her life and I cannot blame her one bit for how she reacted and decided to live her life. But, I like when I can like and connect with a character and I was just missing that with Rachel, which was too bad.

As a whole, though, Dani Atkins has written a really good drama filled novel. I liked how she told the story in Then and Always. I don't know if this book is totally for me but I think many others would really enjoy it. My review is part of a tour Penguin Canada is running so check out the other reviews (search #ThenAndAlways and/or @PenguinCanada on Twitter) if you'd like some other viewpoints. Final note: I absolutely adore the cover!

*An ARC of this novel was provided by the publisher, Penguin Canada, for a blog tour in exchange for an honest review.*
Posted by Books Etc. at 8:29 AM